TIM ensured the delicate Video Surveillance Service of the Delegations of the major world leaders, gathered in Taormina for the heavily-guarded G7 just concluded, together with the events in Bari and Internet access for the many delegations present and chose Tiesse as the connection router supplier

Ensuring the surveillance of the Earth’s major powers at the G7. A task to make the knees shake, after the cyber attacks of recent weeks, first and foremost the WannaCry virus, that led to half of the world’s IT systems going down. A task assigned among others by TIM, responsible for the event with regard to the connectivity and communication networks of the event, to Tiesse, the Ivrea-based company specialising in routers for mission critical applications and M2M connectivity technologies, the flagship of made in Italy

This was announced after the event, for obvious security reasons, by Tiesse itself, after having successfully completed this delicate and confidential assignment, which saw the entire company engaged for weeks, allowing the service provided by the video surveillance cameras of the Taormina G7 held on May 26 and 27, together with the previous events in Bari and Lucca, to be connected without any problems on a VDSL network.

TIM’s choice for transporting the video surveillance data of the Earth’s powerful, from Donald Trump to Angela Merkel, from Paolo Gentiloni to the Canadian premier, Justin Trudeau, and the new French President, Emmanuel Macron, fell on theImola 5262 routers, chosen for their proven reliability and robustness, guarantee of operation even at the high temperatures recorded in the Sicilian pearl of Taormina. The Imola 5262 routers enabled the security devices implemented by TIM to watch over the world leaders non-stop, ensuring continuous surveillance of their movements during the two days of the summit.

In the events prior to the G7 in Bari and Lucca, the Tiesse routers, in addition to the video surveillance service, guaranteed Internet access for the delegations and press of the participating countries.

“The fact that TIM included us in its list of suppliers for the G7 in Taormina, together with other partners of proven and solid professionalism, fills us with pride– says Luciano Lucrezia, Tiesse CTO – It was no easy task, but our Imola 5262 routers ensured non-stop video surveillance of the summit and Internet access for its three events and, also thanks to the very small size of our routers, it was possible to install them in the most strategic positions of the heavily guarded itineraries along which the Earth’s leaders moved”.

The technical features of Tiesse routers include continuity of service on the TIM 4G network in the event of interruption of the VDSL connection and DC power supply to withstand any drastic changes in voltage. “The presence of Tiesse routers at the G7 in Taormina is the result of years of meticulous work and shrewd investments to provide the best made in Italy technology, which we develop in our laboratories in Ivrea – adds Lucrezia – My thanks go to all our R&D designers and to the networking specialists who, during the G7, worked around the clock to provide any type of support and assistance to prevent any hitches during the event, as well as to the TIM specialists, with whom we developed a relationship of close cooperation since the very outset of the project”

Particular thanks to TIM from Fabrizia Montefiori, Tiesse CEO: “I must express my sincere thanks to TIM for allowing us, once again, to be part of a high-visibility and high-tech project”. 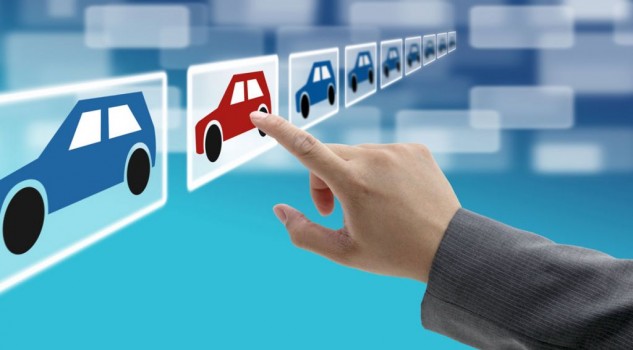 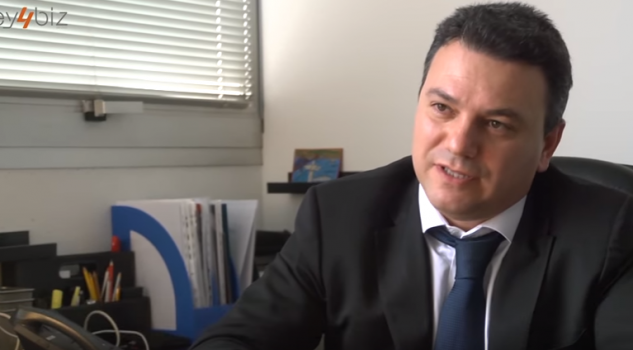